As any good historian would, Lackenbauer has researched his subject exhaustively, as evidenced by the extensive introduction, numerous maps and fascinating archival photos and a staggering 123 pages of footnotes. But this level of academic thoroughness doesn’t affect the book’s readability, and the result is an engaging history of a uniquely Canadian institution.

The Canadian Rangers stand sentinel in the farthest reaches of our country. For six decades, this dedicated group of citizen-soldiers has quietly served as Canada’s eyes, ears, and voice in isolated coastal and northern communities.

How does this minimally trained and lightly equipped force make a meaningful contribution to national defence and to sustainable communities? One of Canada’s leading experts on northern issues answers this question using official records, extensive interviews, and on-the-ground participation in Ranger exercises from coast to coast to coast. Lackenbauer reveals how the Rangers have evolved into a flexible, inexpensive, and culturally inclusive way for Canada to “show the flag.” The Rangers offer living proof that military activities designed to assert sovereignty need not cause insecurity for residents of remote regions. Local knowledge, stewardship, and national security prove compatible and mutually reinforcing.

The Canadian Rangers also tells the untold story of a successful partnership that has developed between the Canadian Forces and Aboriginal peoples, a partnership rooted in traditional knowledge and skills and characterized by acceptance and crosscultural understanding. 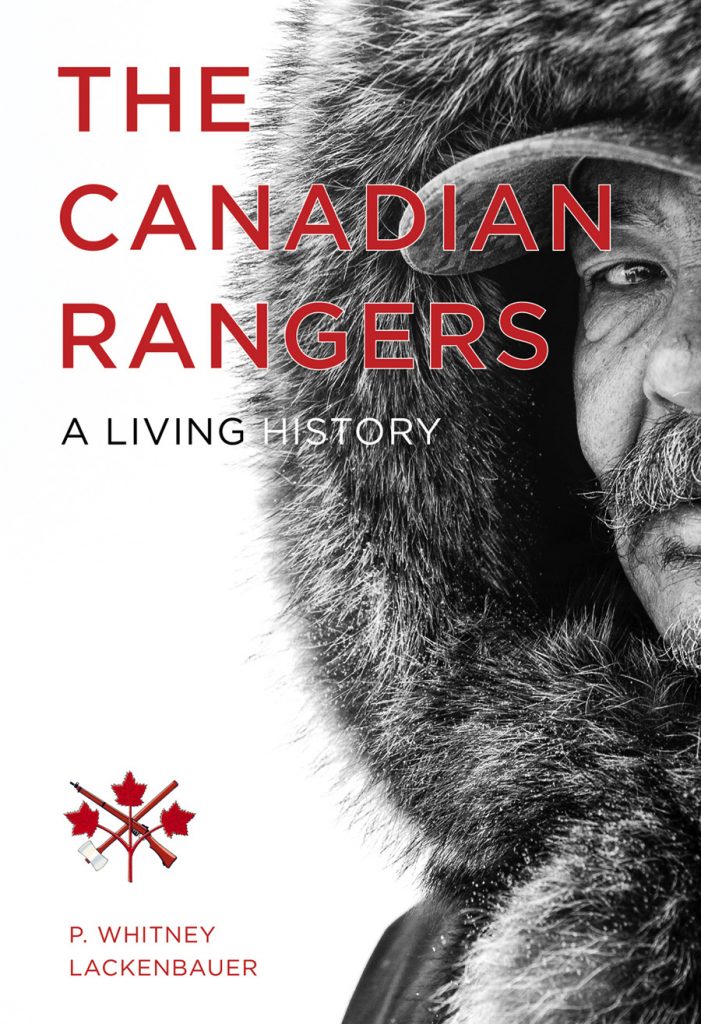 The Canadian Rangers are proud members of a uniquely Canadian military organization and true citizen-soldiers. Their selfless service has won them medals, awards, commendations, and praise from some of the most experienced soldiers in the world. This compelling and fascinating read tells you why.

This is the definitive study of the Canadian Rangers — the diamond standard to which all future books on the subject will be compared. Combining a multidisciplinary understanding of the big picture, along with an insider’s appreciation of the motivations and actions of individual Rangers, Lackenbauer’s ‘living history’ of the men and women who patrol Canada’s remote regions is a must-read.

Rob Huebert, co-author of Canada and the Changing Arctic: Sovereignty, Security, and Stewardship

This is a great story of the Rangers, whose program is the most cost-effective method for providing a physical sovereignty presence in the Canadian Arctic. They live there, they know their environment, and they have a vested interest in protecting it. Rangers are sentinels of the North and some of most loyal and patriotic soldiers I have met in my thirty-three-year career.

The Canadian Rangers, with their red hoodies and Lee-Enfield rifles, have become as much an icon of the Canadian North as the tundra and sea ice they safeguard. Here, Lackenbauer not only examines their history and how their image was cultivated but also the contradictions of their mission. As Canada continues to define its relationship to Aboriginal people, this book provides a sterling example of one program that has worked for everybody. Maybe there’s a lesson here.

In 1991, I joined the Rangers and became a member of a special extended family of remarkable northern men and women. I met Whitney Lackenbauer on ‘K-1’ (as us ‘bush Rangers’ call Operation Kigiliqaqvik ). His understanding and interpretation of Rangers and the North is outstanding. This book should be mandatory reading for any Regular Force personnel working in the North. 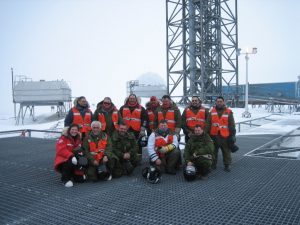 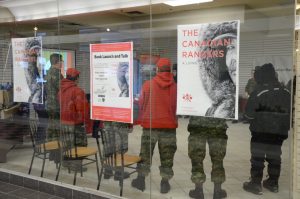 8 The Most Cost-Efficient Program in the Canadian Forces, 1985-93

9 Enhancement and the Junior Canadian Rangers, 1994-99