Canada and the Maritime Arctic: Boundaries, Shelves, and Waters

This book offers comprehensive overviews of Canada’s Arctic maritime boundary dispute in the Beaufort Sea, its extended continental shelf in the Arctic, and the debate surrounding the status of the waters of the Northwest Passage. The authors – an historian, a political scientist, and a legal scholar – bring distinct approaches to the topics, confirming that Canada’s disagreements and potential continental shelf overlaps with its Arctic neighbours are well-managed and do not  threaten the territorial integrity of Canada, its identity, or its future prosperity.

Introduction by P. Whitney Lackenbauer and Suzanne Lalonde, i

1. The Beaufort Boundary: An Historical Appraisal of a Maritime Boundary Dispute by P. Whitney Lackenbauer, 1

2. Canada’s Arctic Submission to the Commission on the Limits of the Continental Shelf by Elizabeth Riddell-Dixon, 63

3. The Northwest Passage by Suzanne Lalonde, 107

Appendix: Canada’s Other Boundary Disputes in the Arctic by P. Whitney Lackenbauer, 169

Whitney Lackenbauer is Canada Research Chair (Tier 1) in the Study of the Canadian North at Trent University and leads the North American and Arctic Defence and Security Network.

Suzanne Lalonde is Professor in the Faculty of Law of the Université de Montréal.

Elizabeth Riddell-Dixon is Distinguished Senior Fellow with the Bill Graham Centre for Contemporary International History, University of Toronto, and Professor Emerita in the Department of Political Science at Western University. 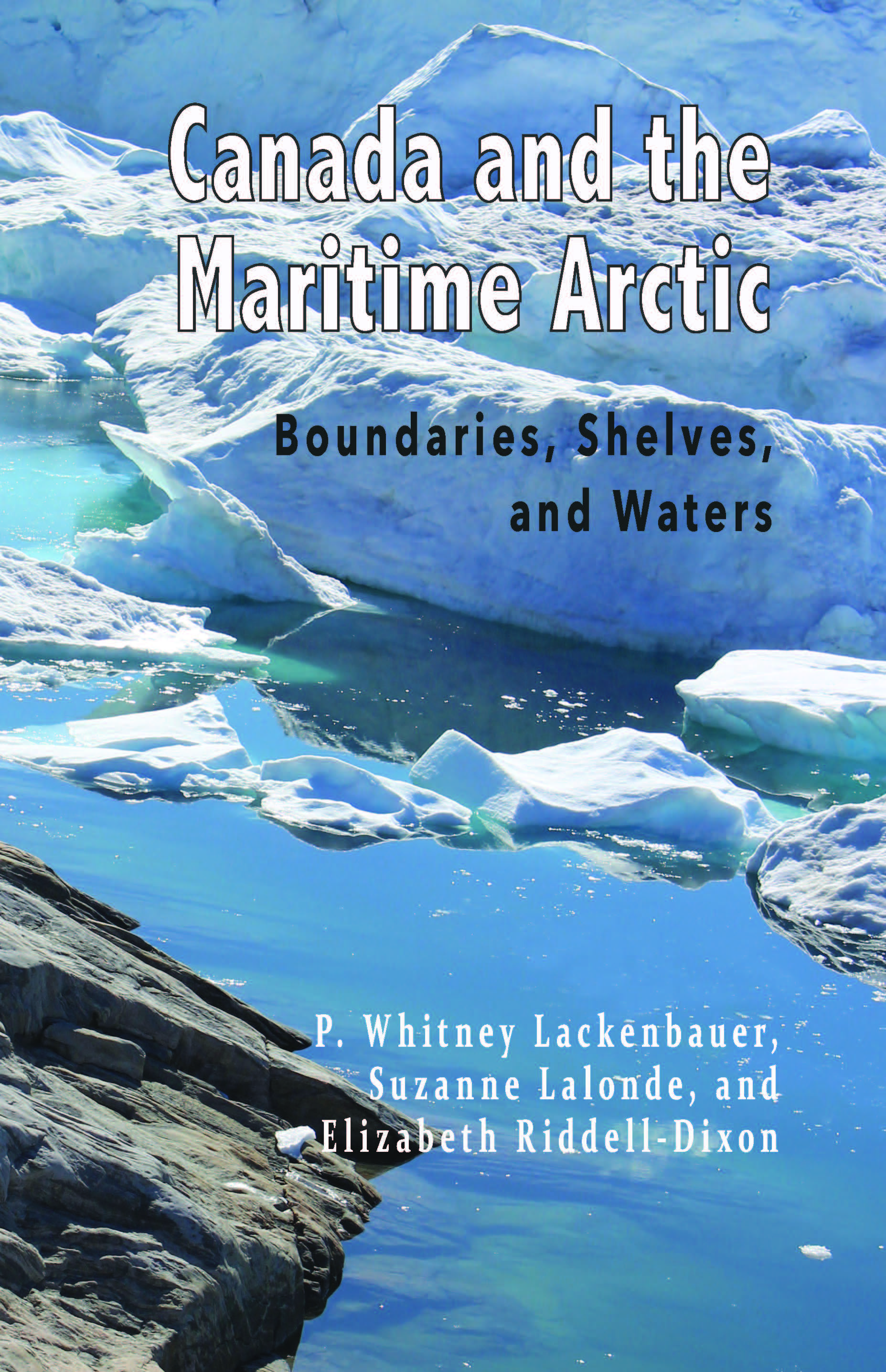